Here are schedule and tickets to best events in Kyiv, Ukraine in 1-15 October, 2019.

Where: KPI Library, House of Cinema

The goal of Kyiv Biennial is to reflect on social and political transformations in Eastern Europe over the past three decades, influenced by the Chernobyl catastrophe, the collapse of the Soviet Union, and the development of information and communications technology. The Biennial’s program will incorporate an exhibition presenting the works of artists from Ukraine, Germany, Great Britain, India, Canada and other countries, as well as a public program featuring international researchers, scholars and activists. The exhibition will take place in KPI Library – a unique architectural building of the Soviet modernism which will become one of the locations of this year’s Kyiv Biennial. The events of the public program will also be held in the House of Cinema. 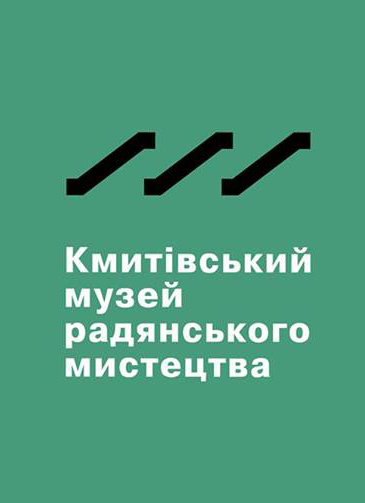 Kmytiv Museum of Soviet Art is located 100 km away from Kyiv, in the middle of a small village. It was founded in 1974 and holds a large collection of socialist realist paintings and sculptures. In 2019, the museum’s visual identity was rebranded by a Ukrainian contemporary artist Vova Vorontniov. Three recent exhibitions were curated by Nikita Kadan who brought young contemporary Ukrainian artists to the museum and combined their works with the Soviet art pieces. The new exhibition will explore how Socialist realism combined folklore, national costumes and archaic forms as articulations of national identity. 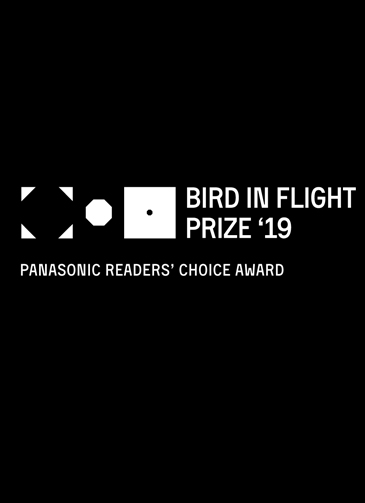 The exhibition of the projects from the short list of the international contest of innovative photography Bird in Flight Prize ’19 will be opened in Set art space. The ten best projects are chosen by the contest jury which consists of a photographer and a member of Magnum Photos Antoine d’Agata, YET Magazine editor-in-chief Salvatore Vitale, member of the Unseen advisory committee Emilia van Lynden, artist Ola Lanko, photographers Dmitry Kostyukov and Vlad Sokhin. 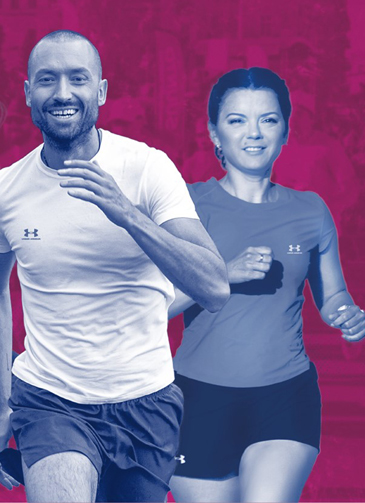 The annual Wizz Air Kyiv City Marathon celebrates its 10-year anniversary this year. A marathon is a great opportunity for runners to challenge yourself in historic surroundings of Kyiv city center, and to meet new and old friends. Become one of the runners and experience the fantastic energy of sports! On October, 5th the National Complex Expocenter of Ukraine (formerly “VDNH”) will host Sport Family Weekend. On this day there will be 100 m, 400 m, 800 m, 1500 m children races and the 1000 m Family Walk. On the same day near St. Sophia’s Cathedral runners will take part in 4,2 km and 10 km races. Full marathon (42,195 km) and half-marathon (21,0975 km) will take place on October, 6 near St. Sophia’s Cathedral. 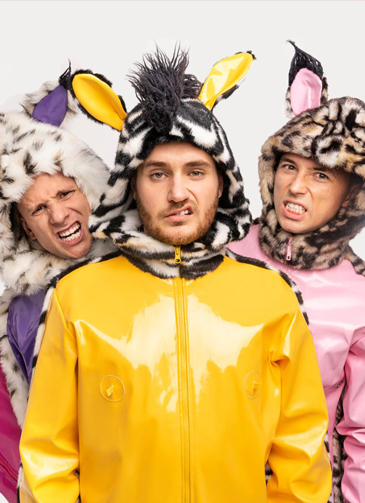 Latexfauna is Ukrainian dream-pop band that was formed in 2015. The band have a loyal fan base and their concerts are known for a great atmosphere. This performance will take place during street food festival Ulichnaya Eda at Art-Zavod Platforma. 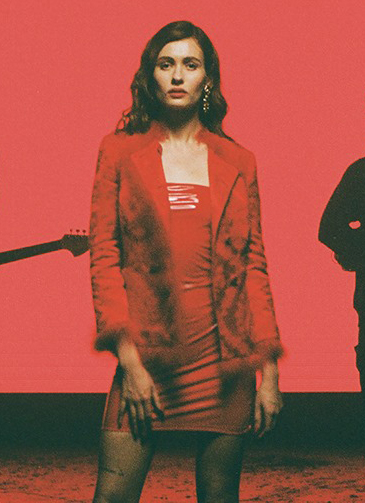 Luna is Ukrainian indie singer-songwriter from Kyiv. Her musical style combines electronic music with a melancholy mood, while citing 90s local pop culture. Luna will present her 5th album “Trance” that will be released soon. The first single “Dolphins” is a trance-like lullaby with hypnotic hooks and repetitive beats. 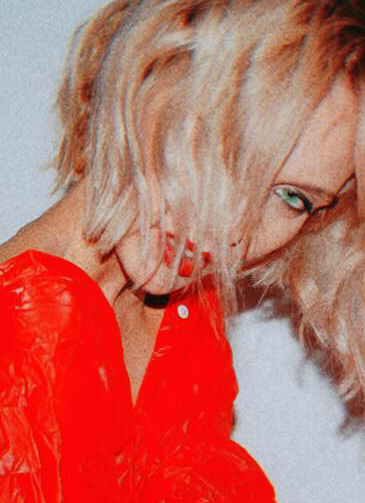 DaKooka is a young Ukrainian indie-pop artist who released her first album in 2015. This October she will present her third album “Strangelava” in Atlas club. The artist says that her new album will be slightly different from her previous songs. “This is a woman’s confession on the verge of a nervous breakdown. The songs are based on real events”, says DaKooka. 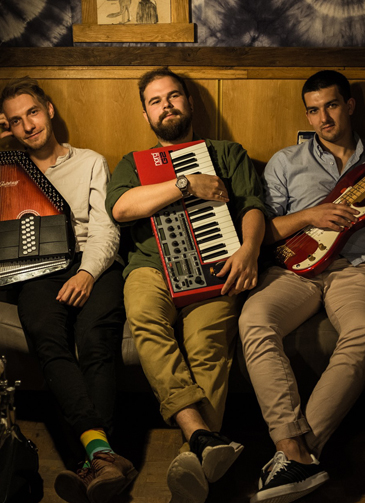 5 Vymir is Ukrainian indie-rock band. It will present their new EP album “Karma” in Caribbean Club. The band haven’t been performing for a year and now coming back with a new sound that was heavily influenced by jazz, soul and traditional Middle Eastern music. The 5 Vymir’s guitarist Kostya Poshtar says: “This was a new approach for the band, we didn’t limit ourselves to only 4 instruments”. 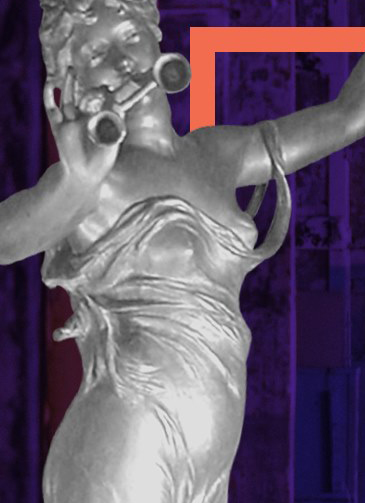 An online magazine Slukh.media will present a showcase that will feature new Ukrainian artists during Ukraine Music Fair 2019. There will be 4 music acts: Zbaraski – the project by Lviv sound producer, who makes mixes R&B, soul and hip-hop with Ukrainian lyrics; Sheetel & the Good Stuff – the band’s sound is built around keyboards and choppy vocals and is complemented by saxophone, cello and drums. Stasik (Стасік) — is the project of Anastasia Shevchenko, the Dakh theatre actress, veteran of Russian-Ukrainian war and musician. Her music conbines avant-garde pop music and traditional Ukrainian singing; Yaderna Mohyla (Ядерна Могила) – the new socially conscious hip hop project. 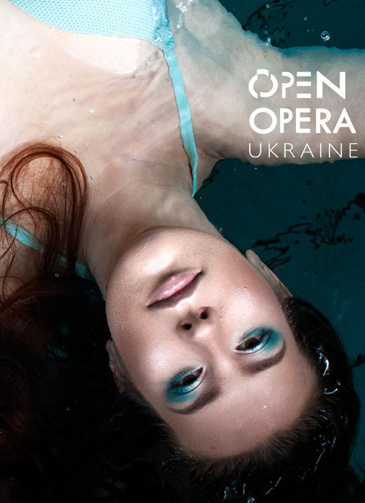 Where: The National Tchaikovsky Music Academy of Ukraine

Acis and Galatea is a pastoral opera by George Frideric Handel. The opera will be performed by Open Opera Ukraine collective. “There will be love and tragedy, tears and baroque music”, says the opera collective. Acis and Galatea will become the first professional production of GF Handel’s opera in Ukraine. Directed by Tamara Trunova, the opera will showcase many forms of contemporary theater. The costumes are specially designed by young Ukrainian street wear brand Finch, so don’t expect anything traditional! 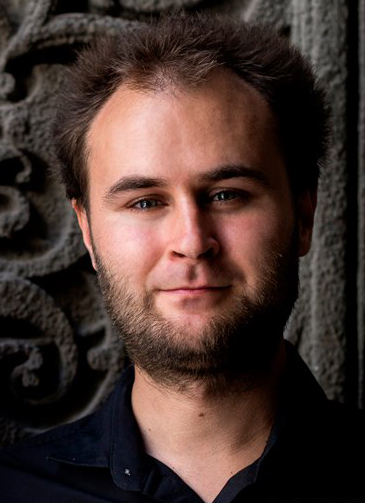 This concert is concert is a great opportunity to enjoy classical music in a beautiful Chocolate House – neo-Renaissance mansion, built in 1901, that is knowns for its lavish interiors.Two Ukrainian musicians Andrii Koshman (baritone), Ihor Ryabov (piano) will perform music by Ukrainian composers such as Myroslav Skoryk, Yakiv Stepovy, Anatoliy Kos-Anatolsky, Boris Lyatoshinsky. Andrii Koshman is a singer of NOVA OPERA – a group of young Ukrainian artists the aim of which is search for new ways of developing of music theatre. 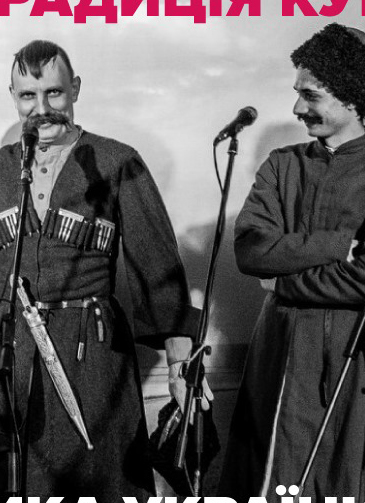 The concert is dedicated to the Defender of Ukraine Day. Black Sea Cossack Host was created in 1787 to defend Ukrainian land from Ottoman Empire. The formation was located in Odesa oblast, but in 1791 it was displaced to Kuban region. It included resident from all over Ukraine this way they were able to keep traditions up until the end of XX century. The Chornomortsi project was created in 2013 to preserve the Ukrainian men’s song tradition from Kuban: the unique manner of performance and the sound production. 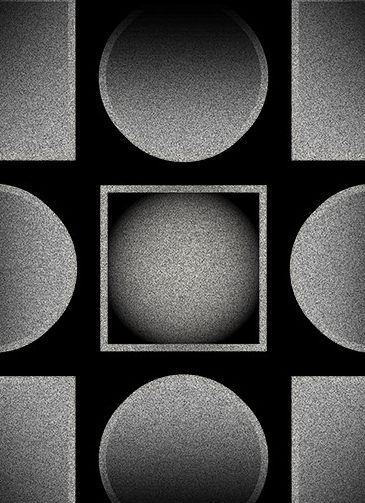 Iceage is a Danish punk rock band from Copenhagen. They were formed in 2008, when the members of the band averaged 17 years old. They signed to Tambourhinoceros in Denmark and Dais Records in the United States. 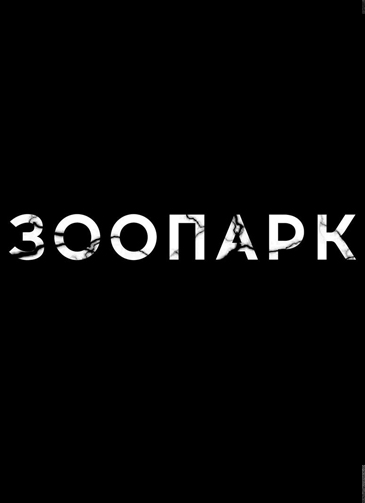