In 2015 is 100th anniversary of Kazimir Malevich’s ‘Black Square’ painting. During 1928-1930 Malevich was a professor at the Ukrainian Academy of Arts in Kyiv and “cured students of realism and a fear of color”.
100 years later, at the same place, for a month I was attending reconstructions of the lectures that Malevich was reading back then. 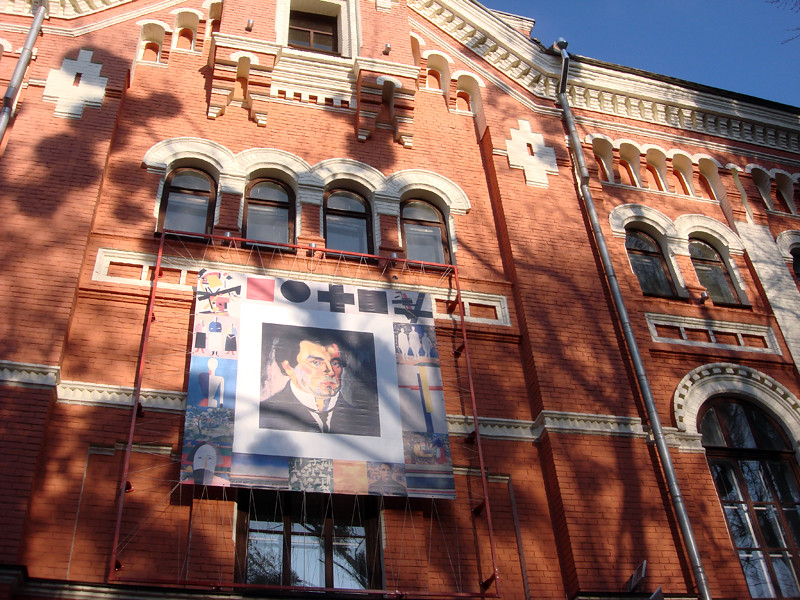 It’s interesting that almost all evidences that he worked at the Academy (the archive, works etc.) were destroyed by Bolsheviks. But luckily texts of lectures survived, because they were published by the Novaya Generatsiya art magazine. 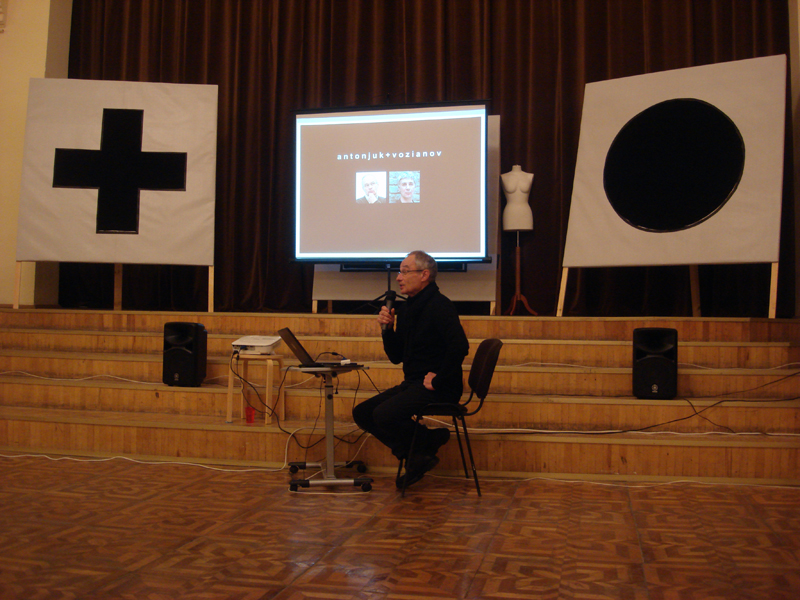 It’s an interesting fact that Malevich is viewed usually as a Russian avant-garde artist, but he referred to himself as Ukrainian. He was born in Kyiv, lived with his parents in Ukrainian villages until he turned 17, the two native languages of his childhood were Ukrainian and Polish. He loved Ukrainian peasant art, he published his best articles in Ukrainian journals, and whenever he spoke Russian he would use Ukrainianisms. He never ceased to cherish the land of his birth. The famous painting Running man was created in 1932 the years of famine, when millions of people were starving to death in Ukraine, the villager in this painting is running between a bloody cross and a bloody sword as a strong metaphor of that events . With the beginning of Stalin repressions characters of Malevich’s paintings, the Ukrainian villagers, from strong, metal-like heroes, began to be portrayed as armless, faceless dolls and figures with hammer and sickle, cross and coffin, as if echoing what so many Ukrainians were chanting. There are so many fascination facts about connections between Malevich and Ukraine, check out the article by Dmytro Gorbachov, who is the one of the best Malevich’s experts http://en.uartlib.org/kazimir-malevich-ukraine/ 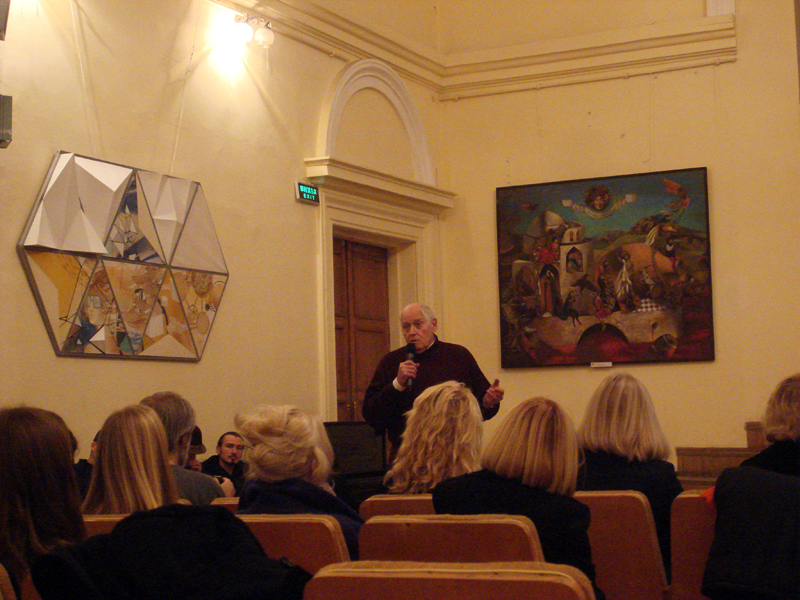 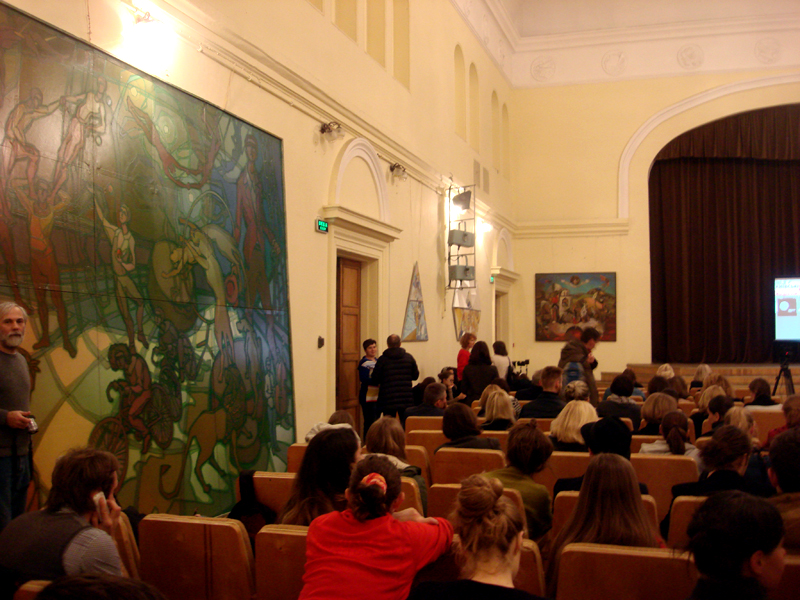 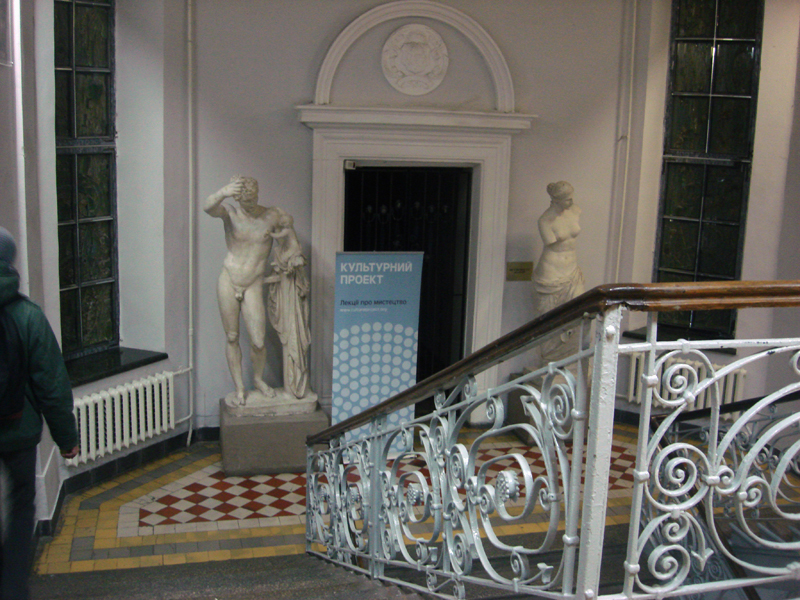 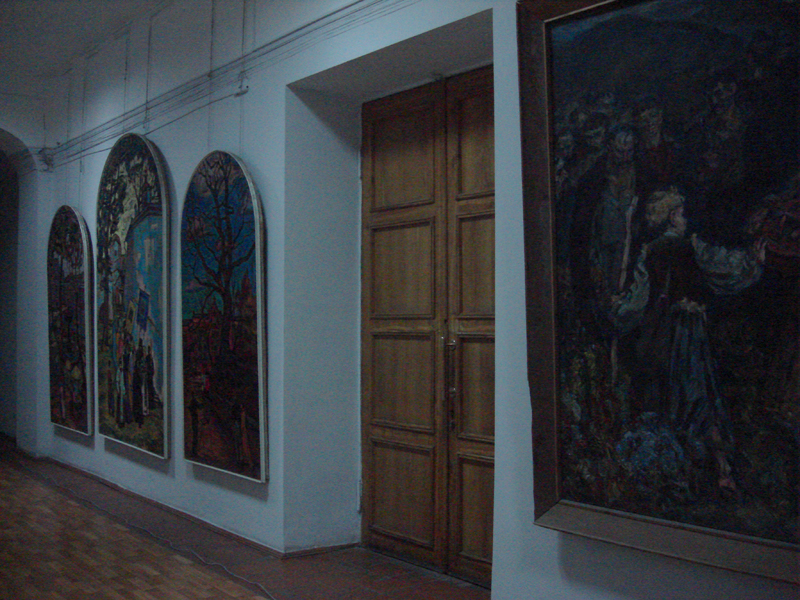 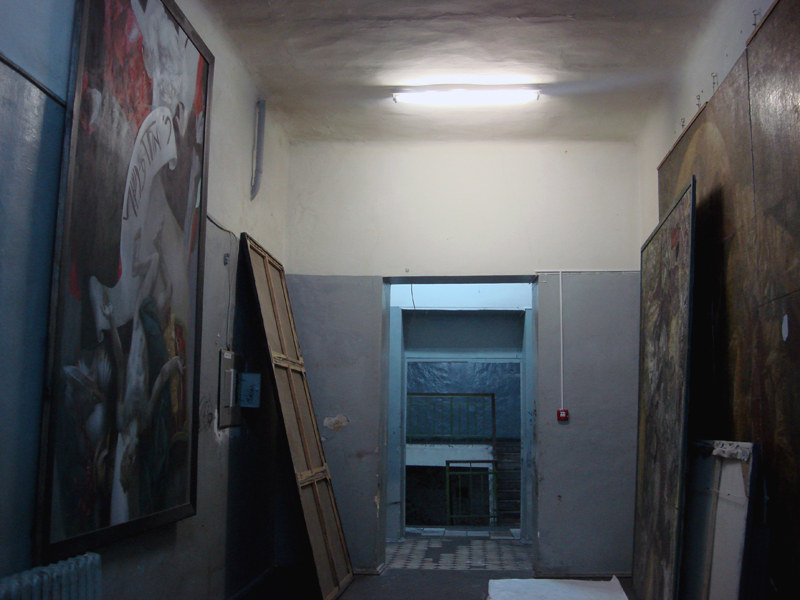 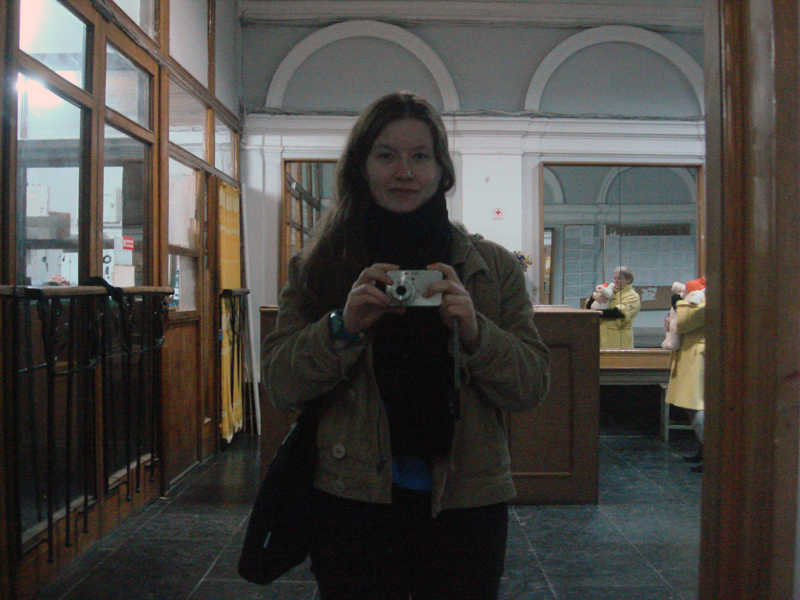 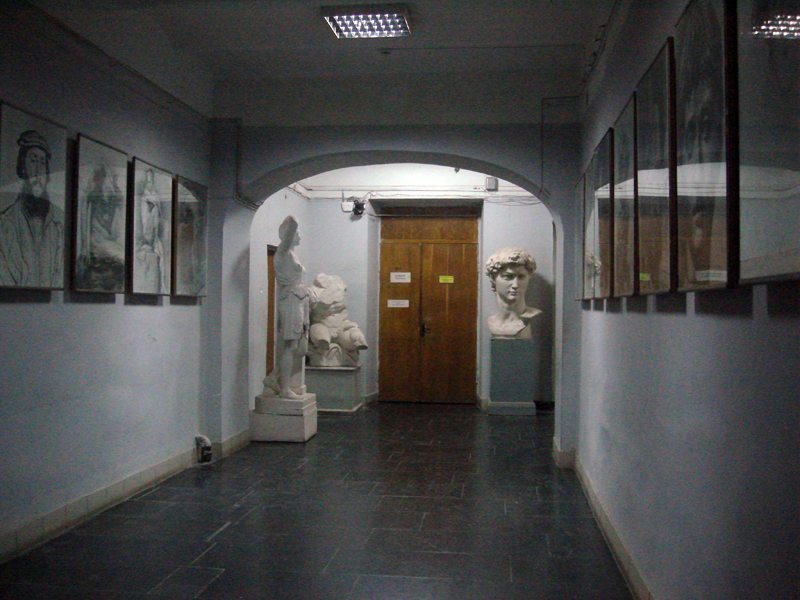 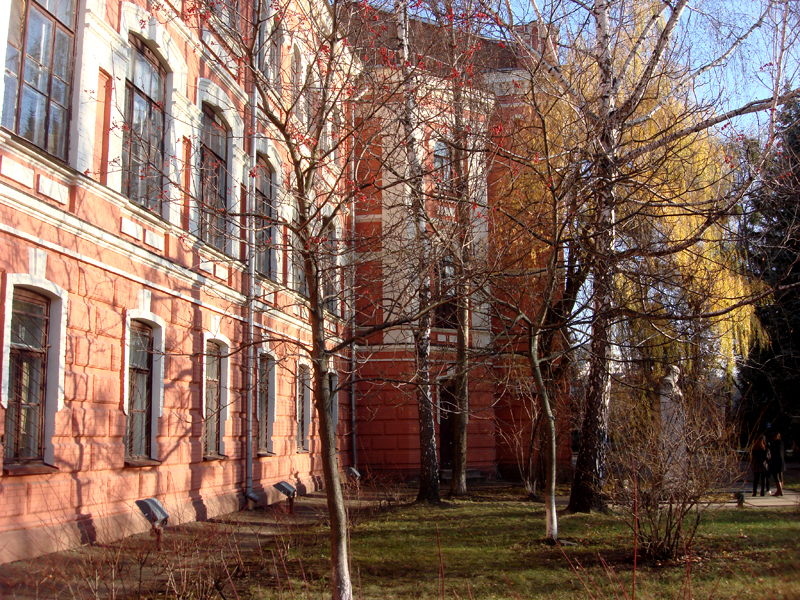 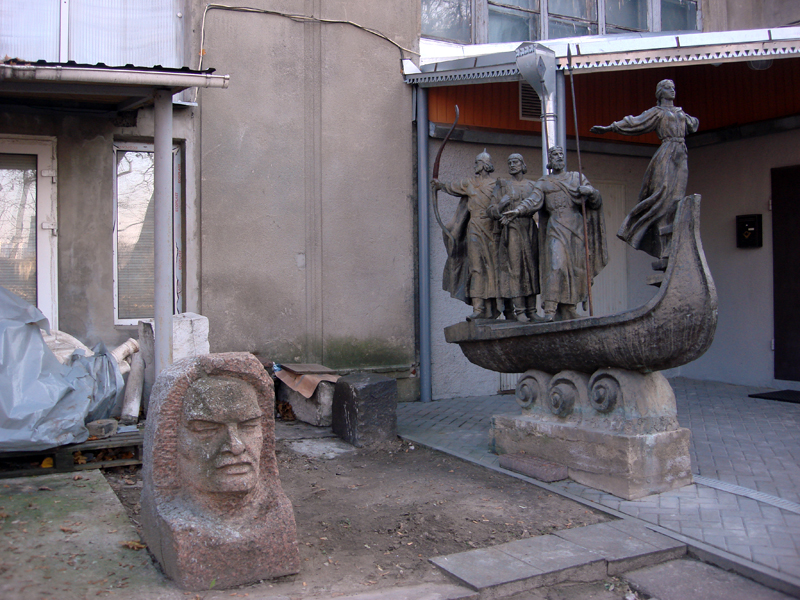 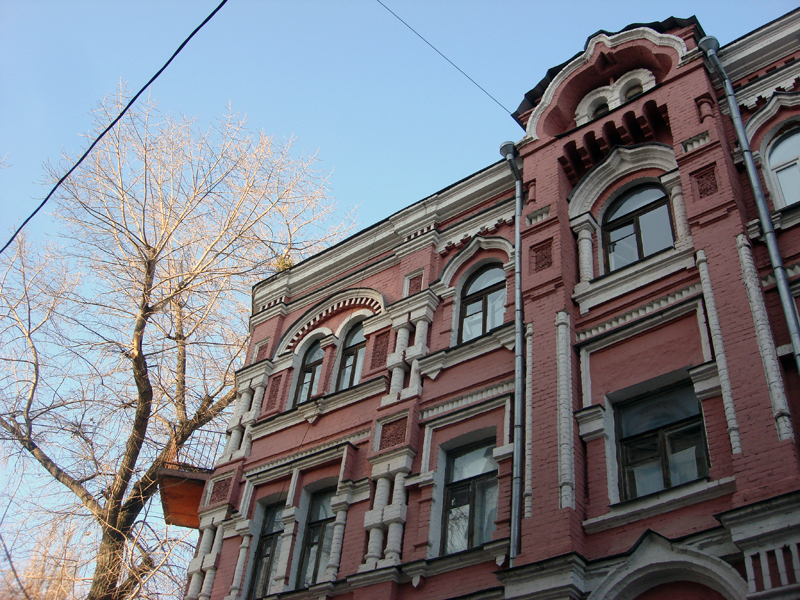 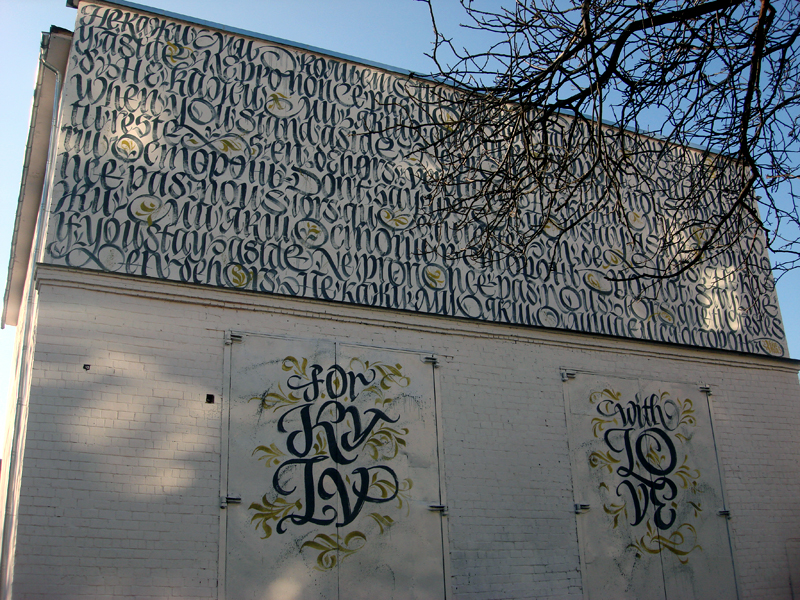 The National Academy of Fine Arts and Architecture – 20, Voznesensky uzviz