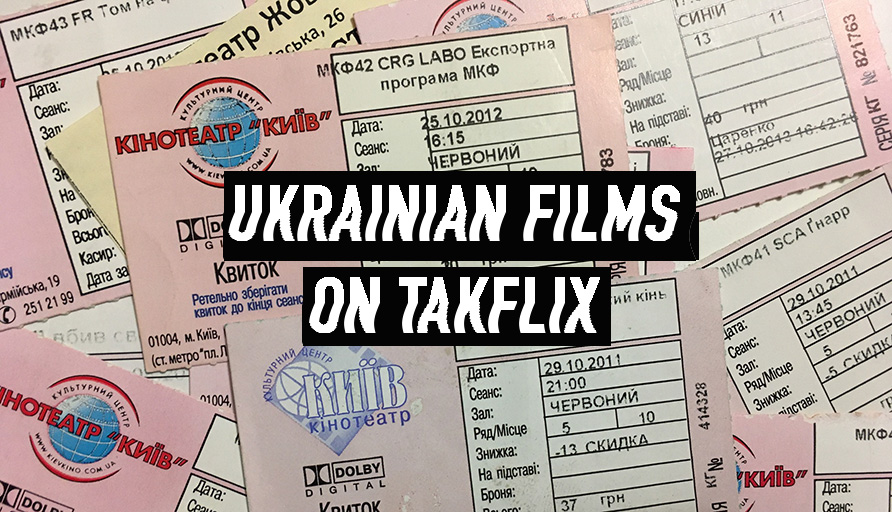 Takflix.com is a streaming platform which provides legal access to Ukrainian films. It was presented in January 2020 and is meant as a ‘yes’ answer to Ukrainian cinema, viewers and online-distribution (‘tak’ means ‘yes’ in Ukrainian). The website functions in pilot regime for now and premieres one film per month. The first cycle is dedicated to the recent Ukrainian arthouse films. All films have English subtitles.

The project was funded by Nadia Parfan, a Ukrainian film director, producer and curator. Her student film “Reve ta Stohne on Tour” received a special mention at DocudaysUA and her last film, “Heat Singers”, was premiered at Visions du Reel cinema festival and was selected to several other international film festivals. Nadia is the co-founder of the Festival of Film and Urbanism 86, which took place in Slavutych from 2014 to 2018. She is also the author of the idea and creative producer of the documentary project MyStreetFilmsUkraine, in which Ukrainian directors have created and released 49 short films. In 2018, Nadia together with producer Ilya Gladstein has founded the production company Phalanstery Films.

While conceiving Takflix, Nadia was motivated by the fact that the Ukrainian audience often has no access to new Ukrainian films. Even though lately they are getting more and more present at the film festivals and cinema theatres, getting awards and international acclaim, in Ukraine movie theatres show them for a very limited period, or at an uncomfortable time. Takflix aims to change this situation and to make watching Ukrainian films for Ukrainians as easy and natural, as Hollywood films.

The service works without subscription and it is possible to buy individual tickets for every movie on the website. The access for one film for 7 days will cost you 60 UAH. 50% of the revenue from ticket sales will go to directors and film creators. In the future, crowdfunding is planned to be launched on the same website to raise funds for the shooting of Ukrainian films.

What films are ON Takflix catalogue now?

When the trees fall
by Marysia Nikitiuk

In a godforsaken village in Ukraine a rebellious little girl learns about life watching her teenage cousin’s romance with a young criminal. But when he flees after a murder, her cousin is forced to marry someone else, and this little heroine has to understand just how important it is to fight for your dreams.

For many years, Ivan Vasyliovych has been the trade union leader at Ivano-Frankivsk TeploKomunEnergo, a municipal heating company in western Ukraine. His magnum opus is the trade union choir for mechanics, repairmen, dispatchers, book-keepers and other employees. Is it possible to warm up customer's cold radiators with the power of Ukrainian folk song?

A Canadian film director arrives in the biggest country of Europe and discovers that everyone has left. During his expedition, he finds just several people scattered across the territory and figures out the reason why everyone left and how to live in an uninhabited land.

A Canadian film director arrives in the biggest country of Europe and discovers that everyone has left. During his expedition, he finds just several people scattered across the territory and figures out the reason why everyone left and how to live in an uninhabited land. 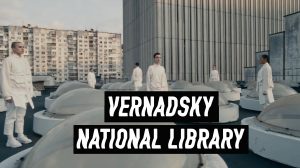 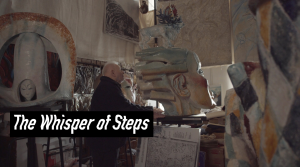 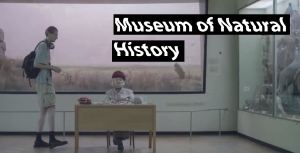